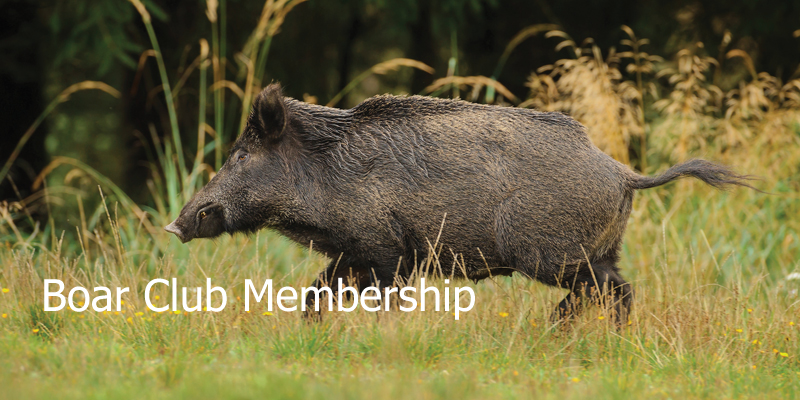 In early 2012, I came up with the idea of installing a Running Boar range. Plans were drawn up, but the costs were simply too great to shoulder alone. Fast forward two years to February 2014, and I decided it was now or never. I threw all the costs and plans on the table and tried to come up with a plan to drive it home. The Running Boar Club was formed, with a view of taking enough members to cover some of the cost. Initial interest was slow, with only a handful of regular clients committing. The CLA at Blenheim was the turning point, with Promatic throwing their hat into the ring, which sealed the deal so to speak. A late flurry of members early this year gave it the final push, and last Wednesday, Promatic completed the installation of the first properly custom built Running Boar range in the UK. To all those members, a huge thank you, we have done it, and your loyalty will be rewarded. The initial membership package is no longer available for new applcations, however, a new package is now ready to launch. The new package consists of a two year membership of the Home Office approved club, which alone brings a number of benefits. The cost to non members of using the Running Boar range will be £70 per session - this reflects the much higher running costs. The cost to members is £50 per session representing a significant saving. Membership will be limited so early applicaion is advised. It is hoped that an open day will take place in the summer with as many of our sponsors present as possible. Please do not hesitate to contact us. Safe Shooting.