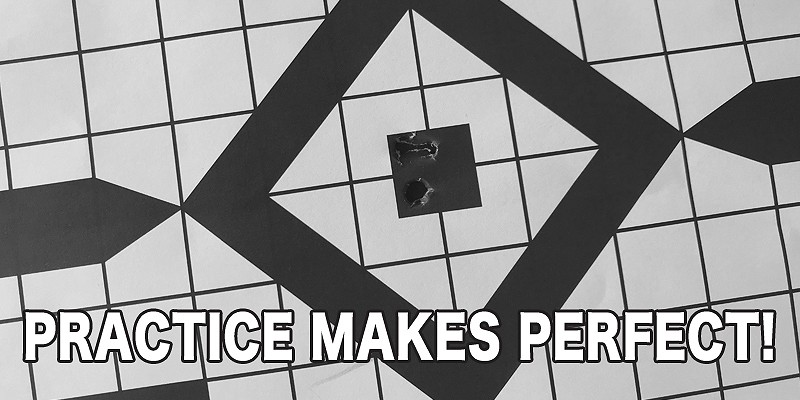 During recent years, firearms ownership in the UK has undergone something of a renaissance, with sporting rifle ownership leading the way, in particular the ownership of centrefire rifles for deer stalking. Seldom does a week go by without emails or phone calls asking me how and where to get into deer stalking. As sportsmen and women we should never underestimate the importance of becoming proficient regardless of the sport we choose. In shooting sports this is even more important when we are taking the life of an animal; it is our responsibility to do that as quickly and cleanly as possible.

How many game shooters put away their guns at the end of the season, lamenting on past days and the next few months’ abstinence until the leaves once again drop and the shotgun is dusted off? Of course, there may be the odd charity clay shoot, but by and large a good number of game shooters won’t touch their guns until the first day of the season and will just pray to goodness that things go well. In this respect, stalkers are no different. There is a saying in stalking; “If you’ve never had a shot go wrong, you haven’t shot many deer.” Effectively this translates as, “Sooner or later your luck will run out!”